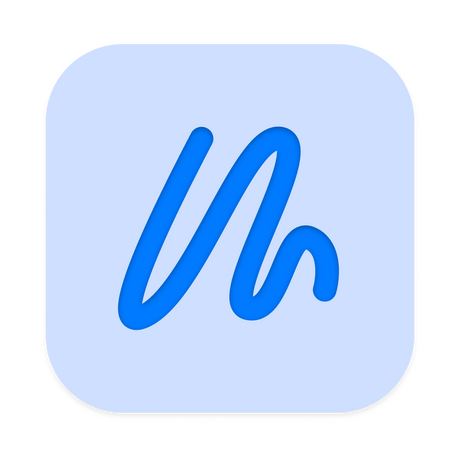 Friction - Draw on your Mac

Connect your iPad to your Mac to draw on and annotate your screen.

You will need to install both the Mac and iPad versions of the app for it to work.

Friction lets you draw on your screen directly. Write or draw whatever you want — whether you need to point out an error while explaining code, or quickly draw a diagram while teaching Math.

Friction's interface was inspired by the original Mac OS interfaces, with a modern twist. Interactions such as moving and rearranging windows were inspired by the native Picture-in-Picture interactions, while the Trash button is a redesigned version of the original. This provides a familiar yet novel and unique experience for any user, whether you've seen the classic Mac OS designs or not. 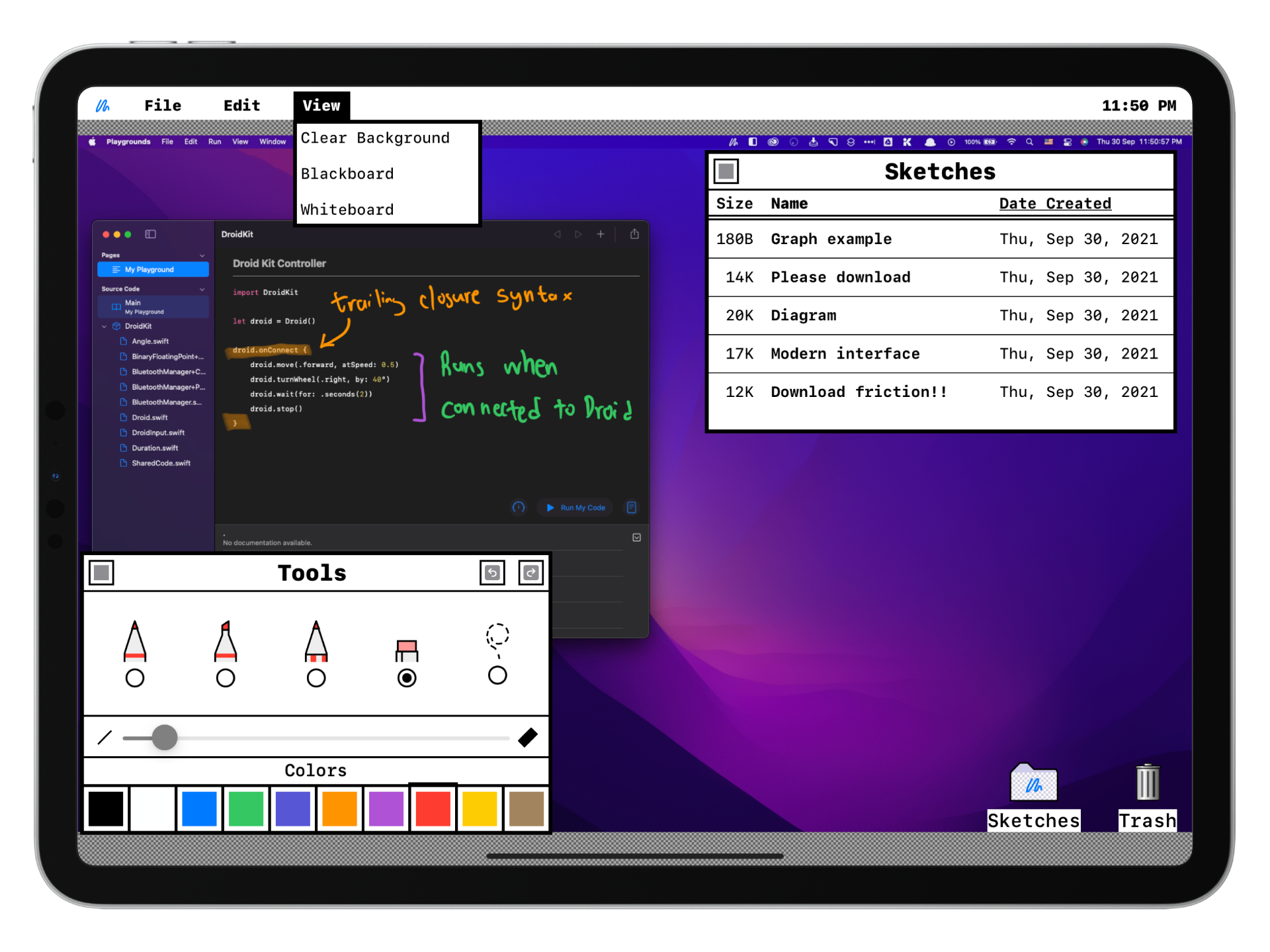 Just download Friction on your Mac and iPad, open the respective apps, connect your iPad to your Mac, and you're ready to go!

All those windows and apps on your screen can be awfully distracting, making it difficult to see your diagrams, annotations, or worse, your awesome rainbow. To fix this, just turn on the background view.

Tap on our carefully designed (and thoroughly original) View menu, and select Blackboard or Whiteboard. When you're done, tap on View, then Clear Background.

Why Friction? To Prove Someone Wrong.

Jia Chen, the author of the app, explains:

"While YJ and I were preparing for our online Swift classes, we thought, wouldn't it be cool if you could just annotate on your screen with your iPad and Apple Pencil?

We found a workaround using Sidecar and a $2 drawing app. I thought this solution was clunky and boring. So I thought "Wouldn't it be funny if I built one?", and YJ encouraged me with responses such as "It's just $2", "don't actually do it" and "oh no you're going to do it aren't you".

A weekend later, I had a Minimum Viable Product, ready for YJ to test (after his eyes had rolled back into his head). A week later, Friction is no longer fiction. 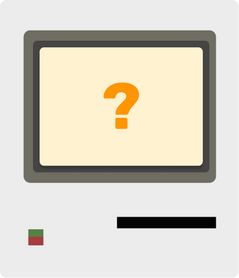 Does Friction work with Windows devices?
Unfortunately Friction only works on Macs.

I just downloaded a new version, what's new?
Check out our changelog for information on what's new in each version and to download previous versions of the Mac app.

Can I draw with my finger instead of Apple Pencil?
Yes. You can toggle Only Draw with Apple Pencil in your iPad's Settings app.

Where can I find Friction assets?
You can download Friction's assets here.

I don't see anything when I launch the Mac app
Check your menu bar for a small Friction logo.

Payment is handled through the App Store. The Mac app can be downloaded for free here.

Does my iPad need to be plugged into my Mac?
Yes. Currently Friction relies on the wired connection between an iPad and Mac though a wireless version is on the roadmap.

I found a bug or have a feature request!
Drop us an email at [email protected]!

What technologies does Friction use?
We use Peertalk to communicate between the iPad and Mac.

Interface-wise we use SwiftUI for most of the it. For the Mac app, there's a little bit of AppKit to manage windows and overlay drawings on top of the screen. For the iPad app we used UIKit for certain UI elements and interactions that were not possible in SwiftUI.

We used PencilKit to create the drawing canvas and get Apple Pencil/finger input.

It's mostly written in Swift with some Objective-C.

Now go and build your own Friction.

Any more questions? Email us at [email protected]. 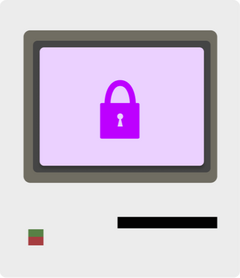 No tracking, no ads, none of that.

Friction's Mac and iPad apps has no analytics tools, no tracking, no telemetry and no ads.

None of your data leaves you. Friction works entirely offline. All data, including your screen recording data and annotations are not stored anywhere. 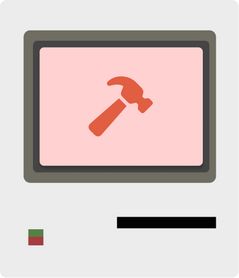 Added a Frequently Asked Questions button in the menu bar.Menu bar menus now close when you tap outside of the menu bar.Tapping on the Friction icon in the menu bar now brings up a menu instead of redirecting directly to the website.Friction no longer crashes if you try to save a drawing when there's no drawing on screen.Oh no I've made the terrible mistake of releasing a version on a weekend. Well, that's too bad.